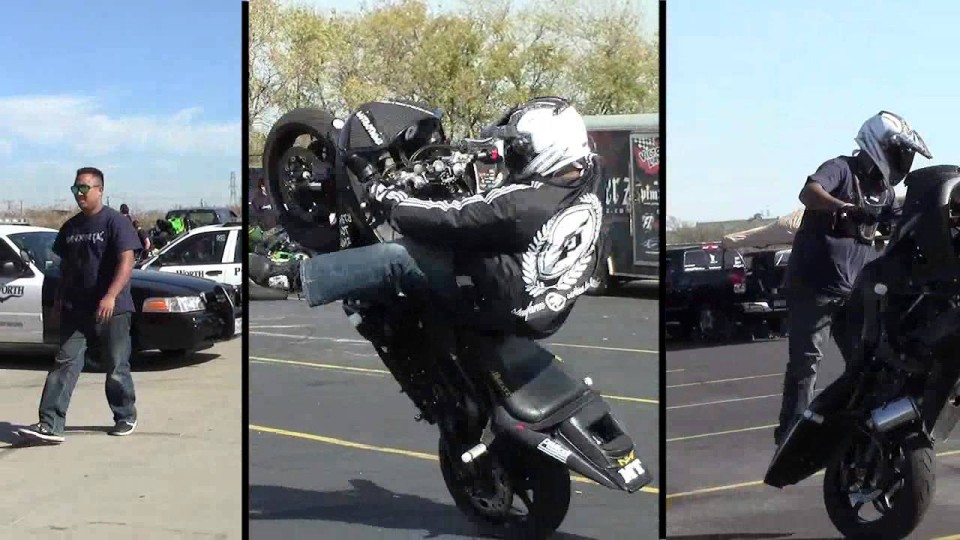 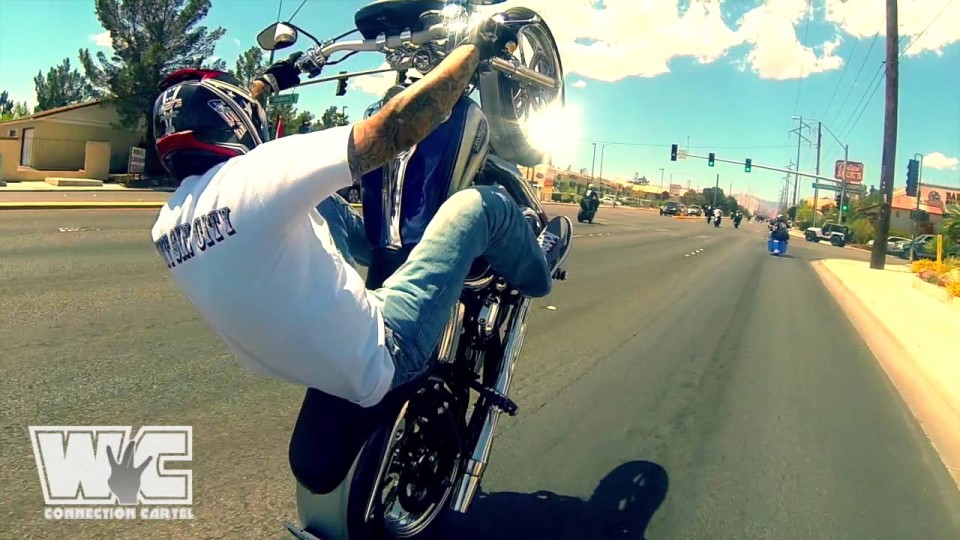 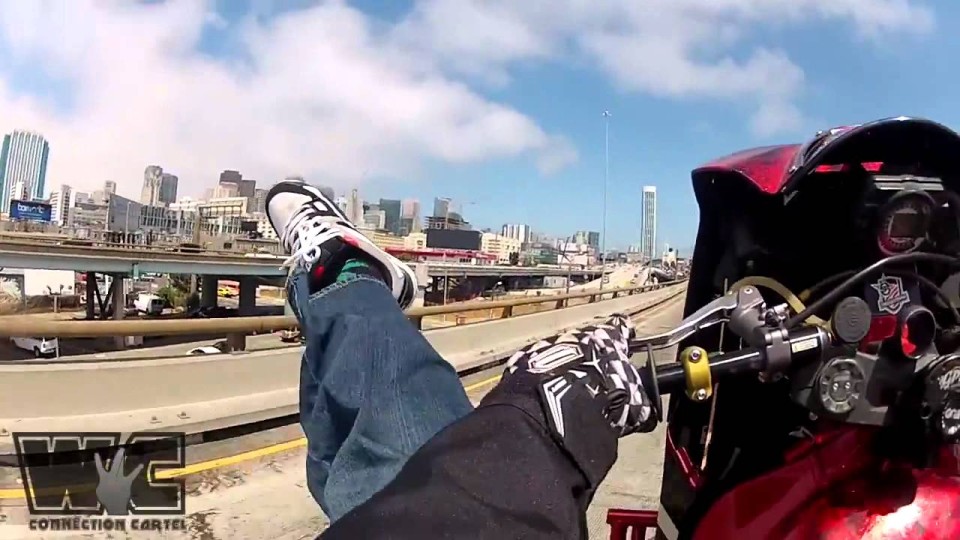 You better know someone who knows someone and get the date and location for 2013!! Going to be a party!

Big thanks to Pipiris Nice for coming through with a small teaser from WCC. Shout out to Capone getting nasty out there sideways on the GSXR. 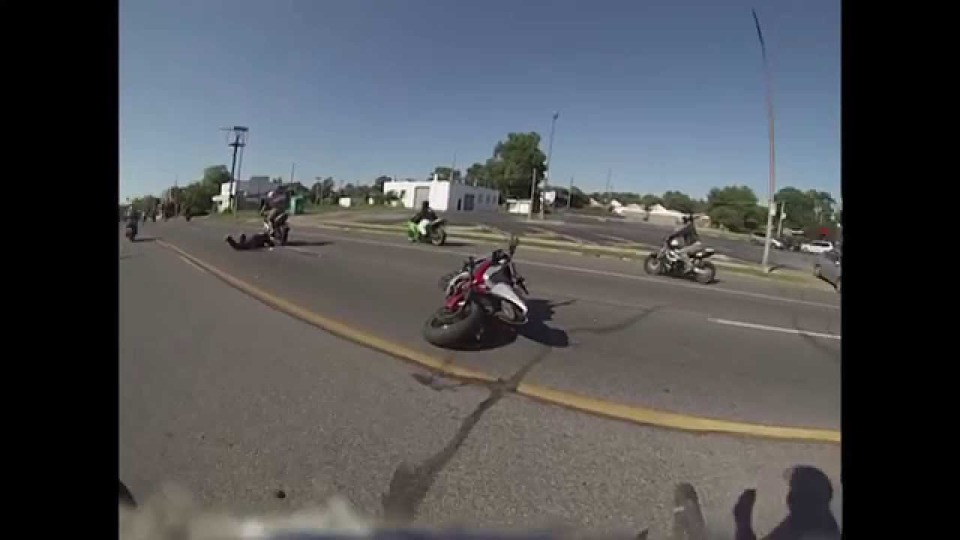 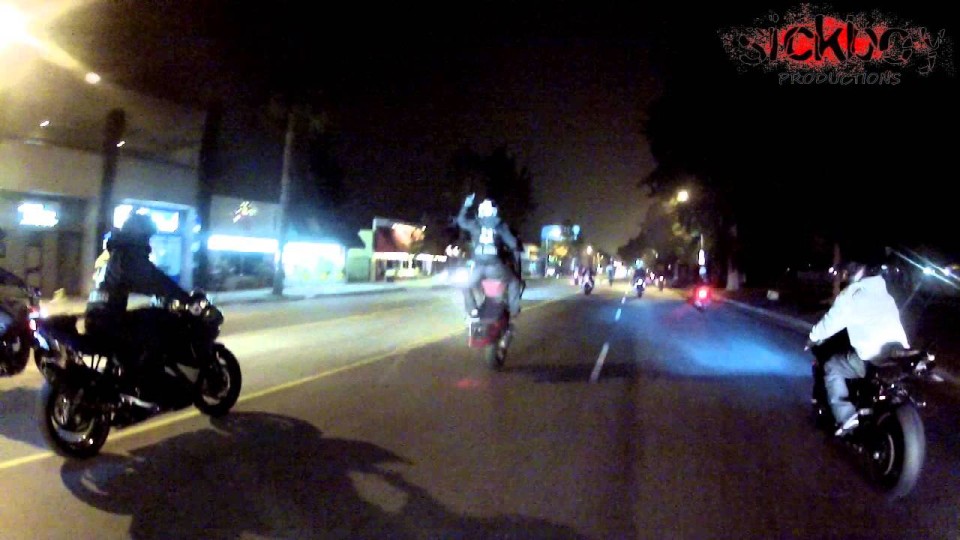 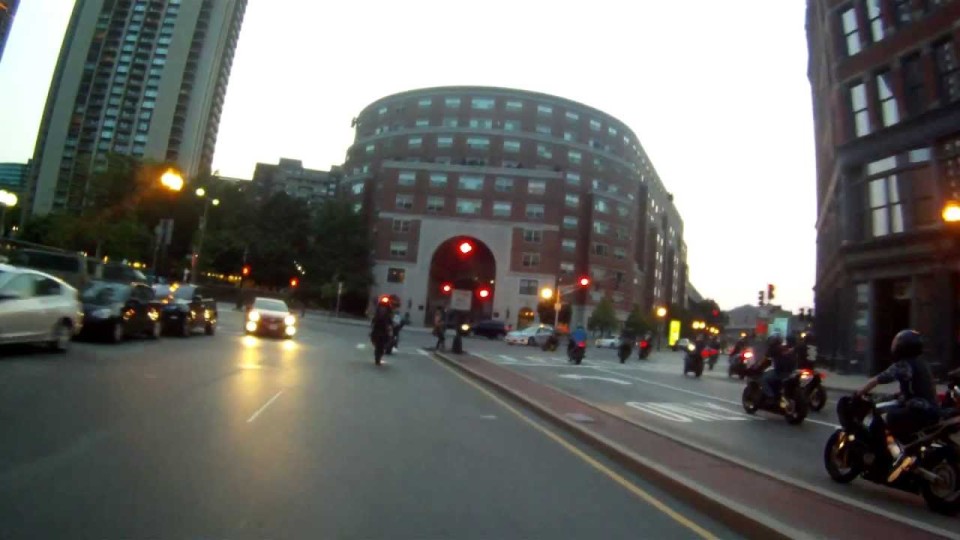 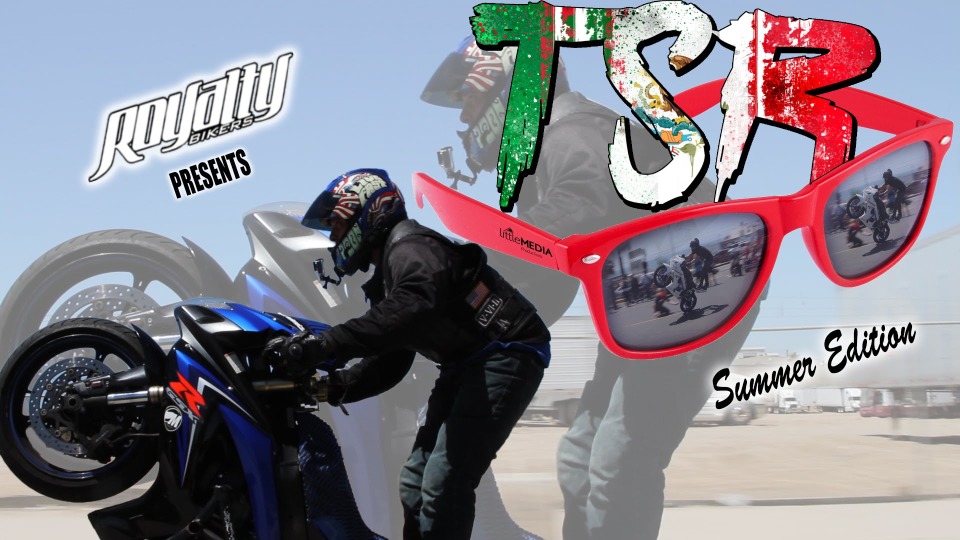 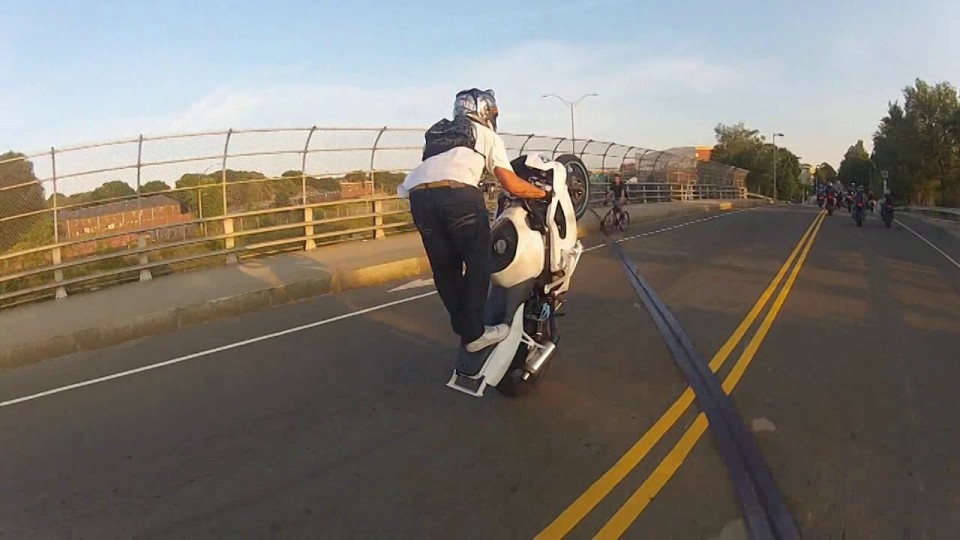 Tone – Last Clip On The F4i 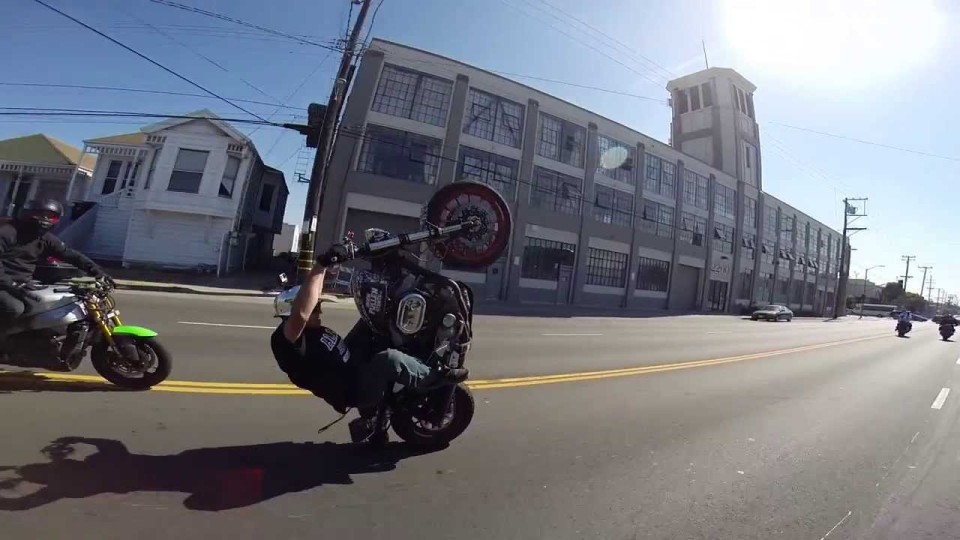 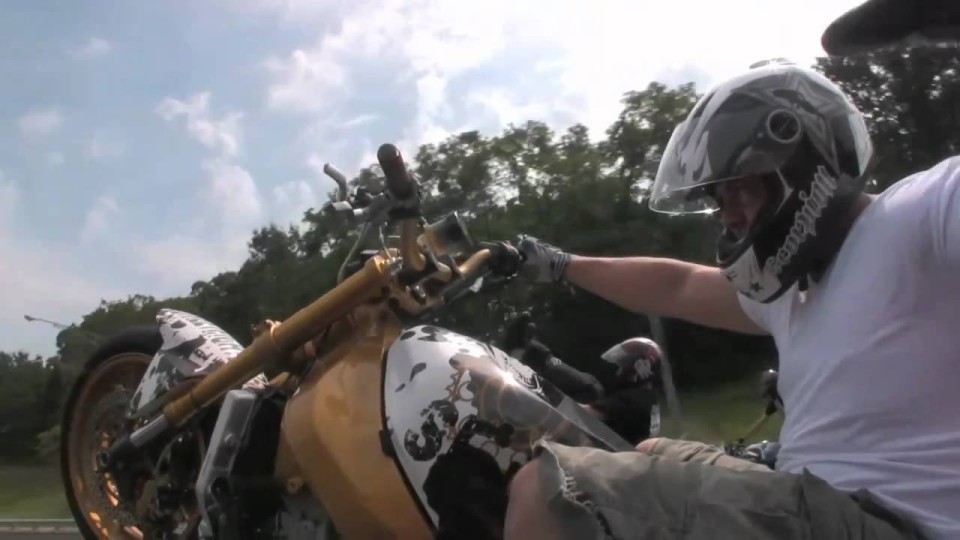 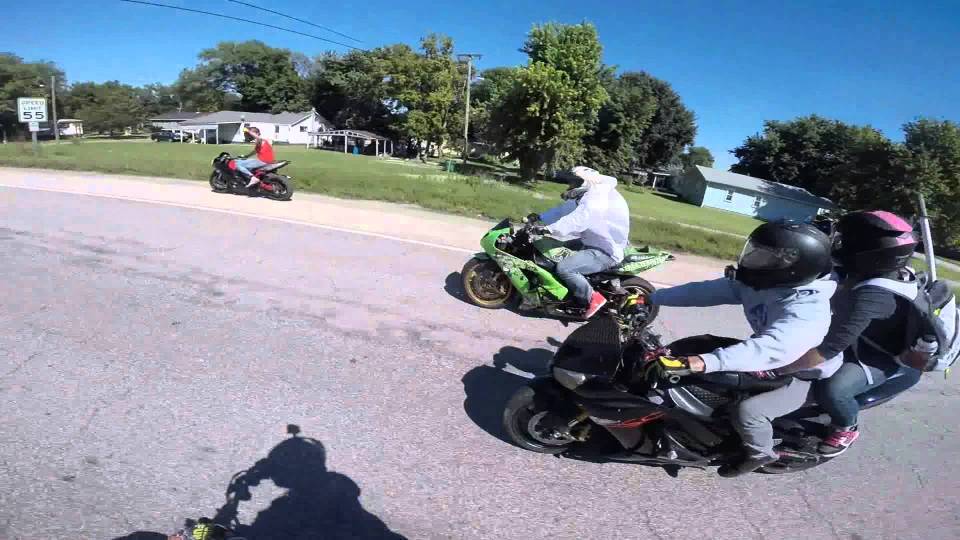 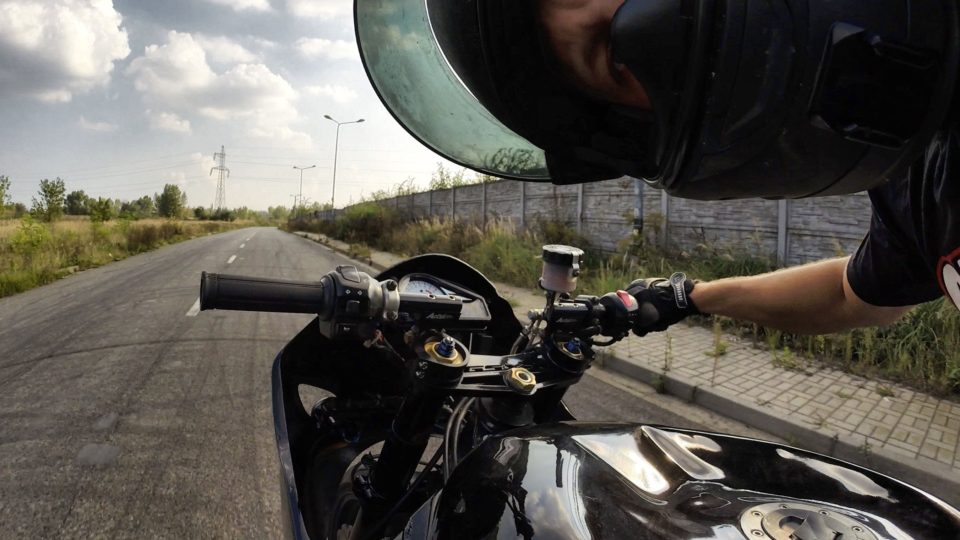 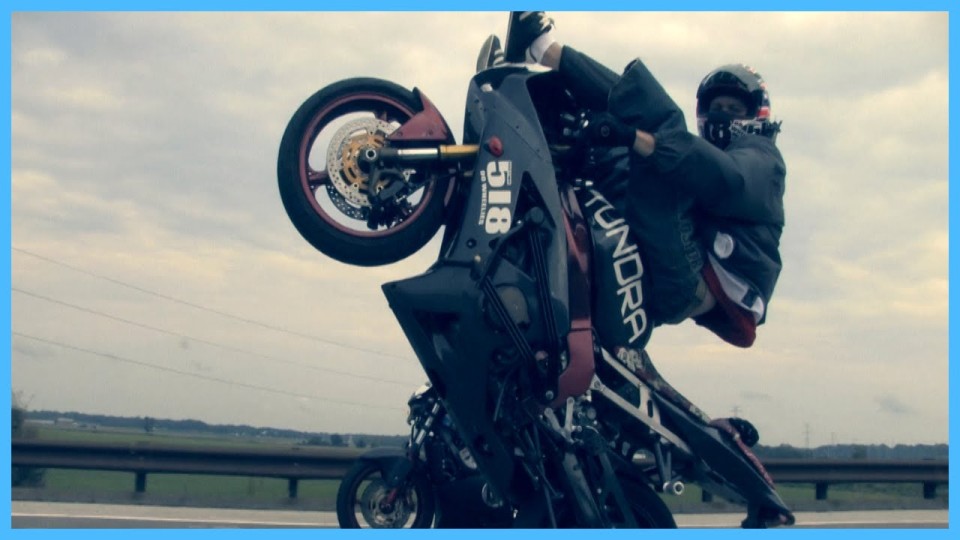 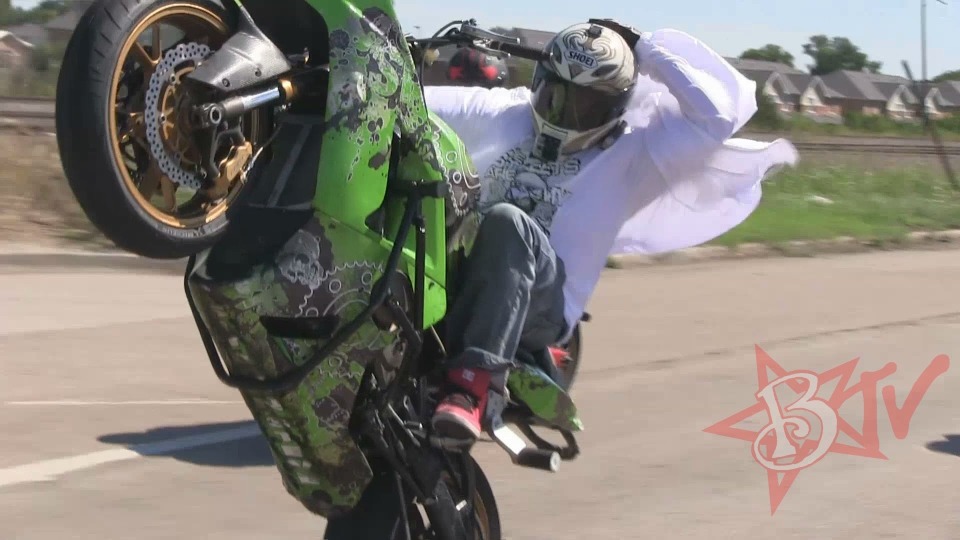 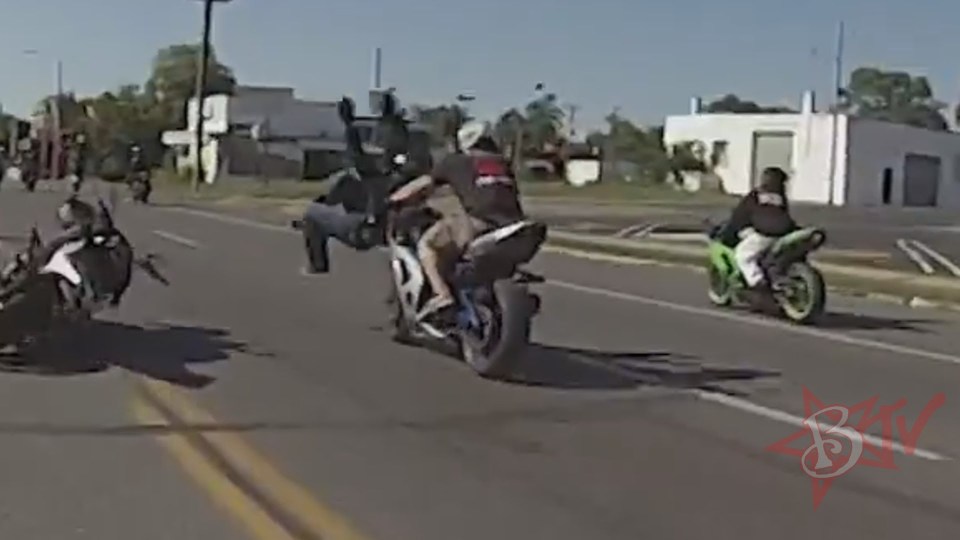 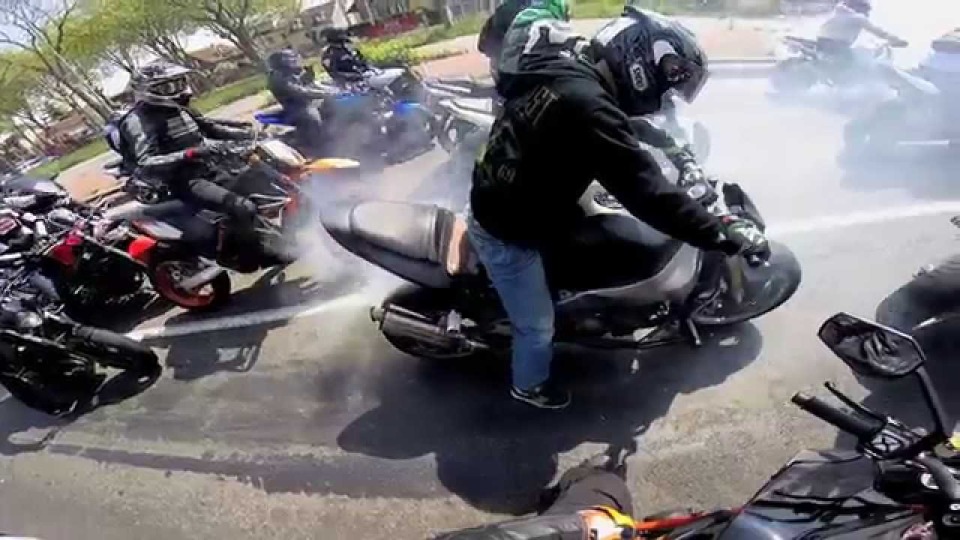 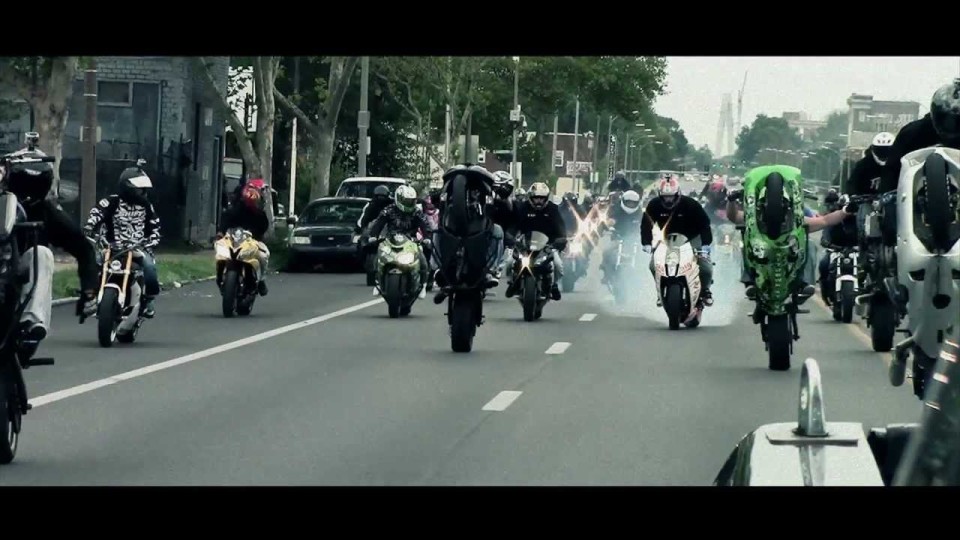 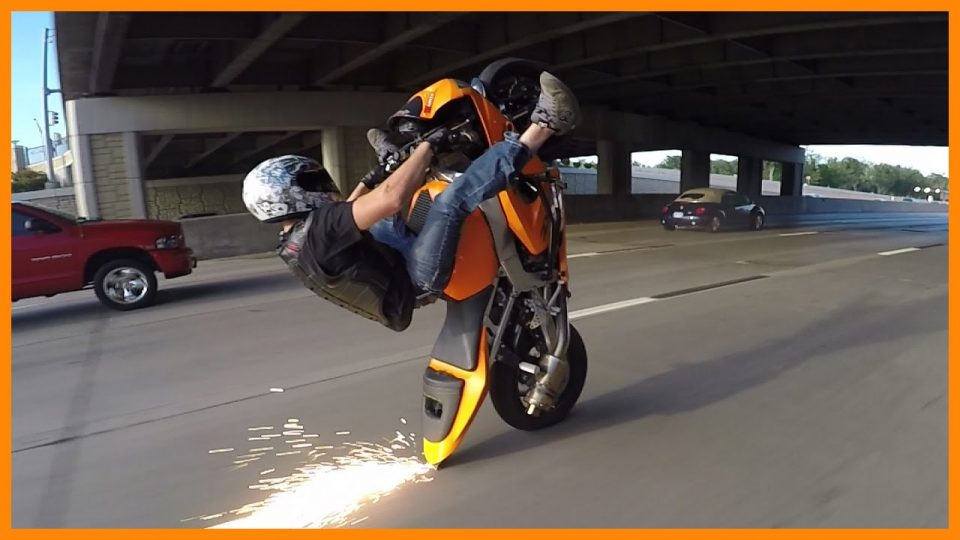 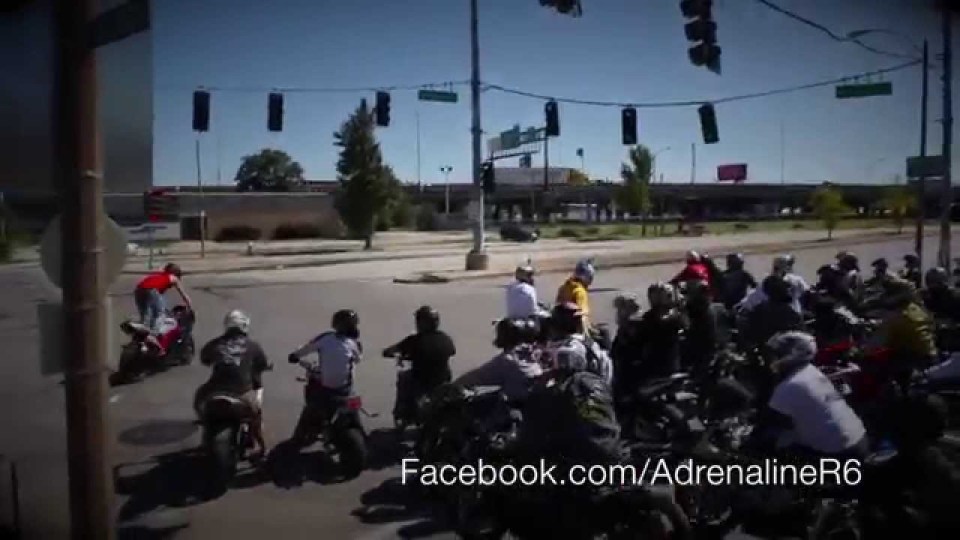 Streetfighterz Ride Of The Century 2014 – Beginning 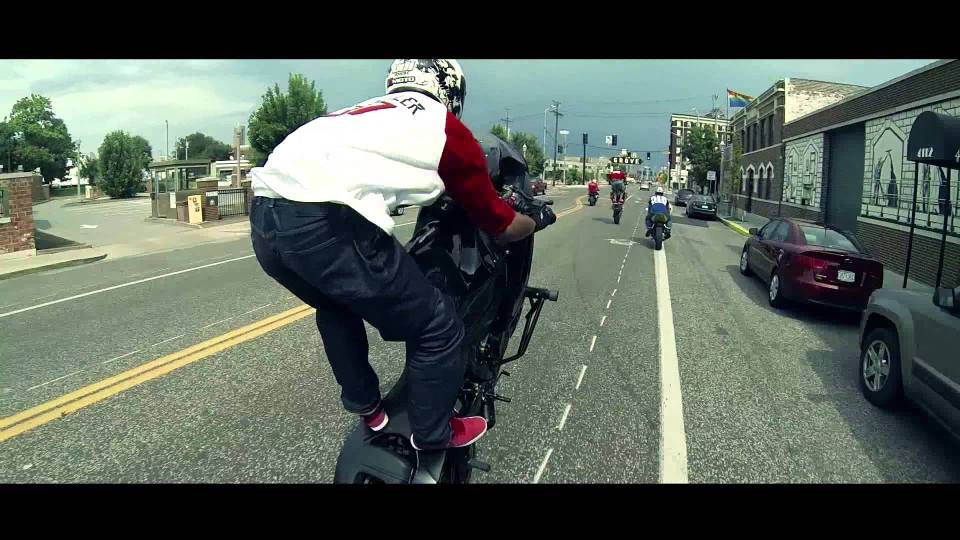 Streetfighterz Ride Of The Century 2013 *Official* 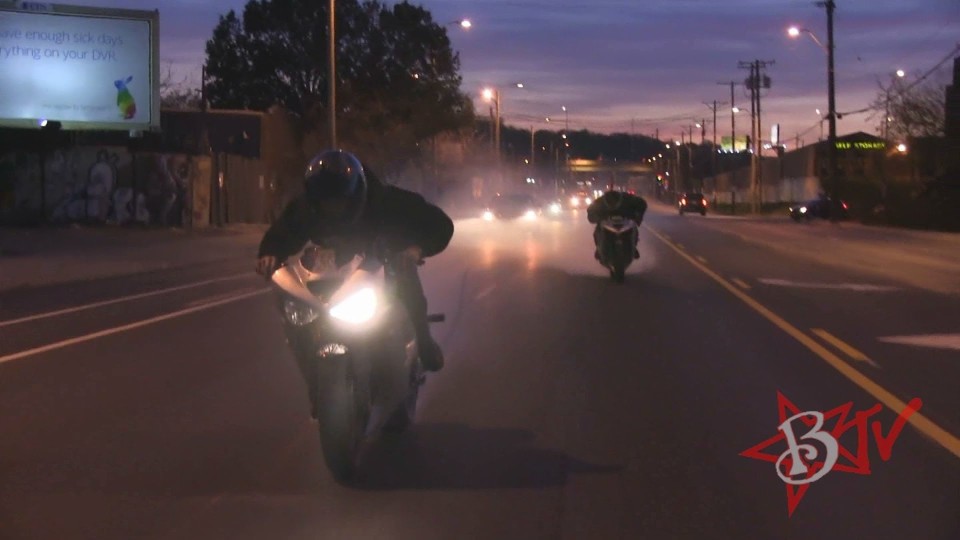 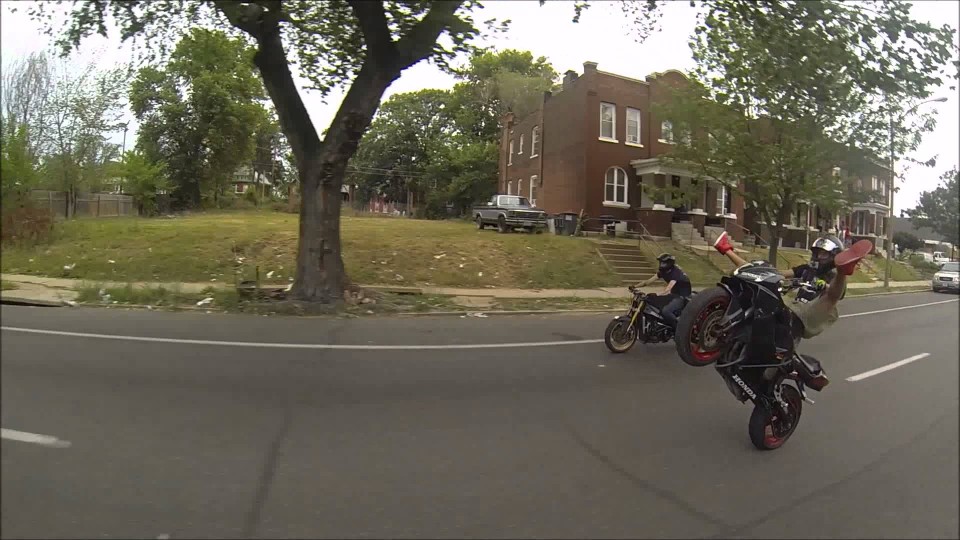 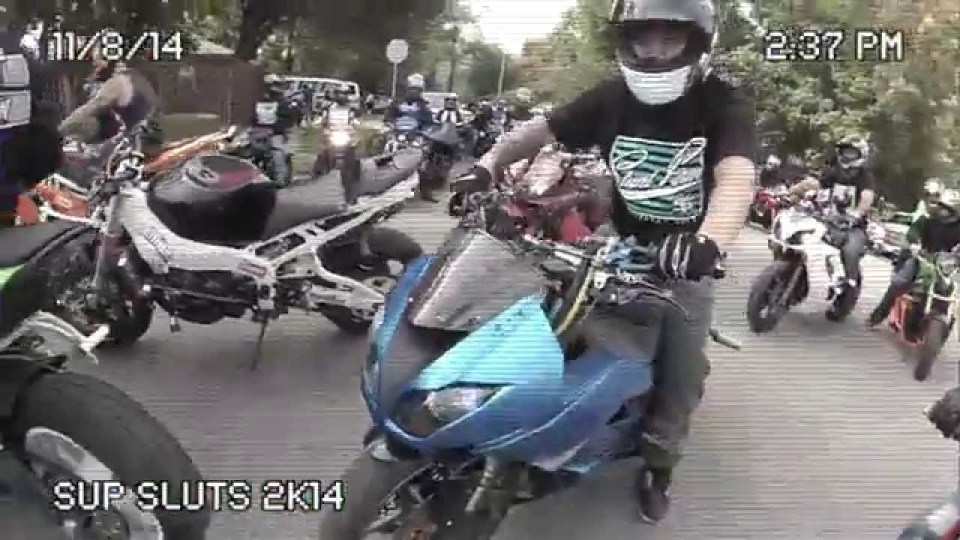 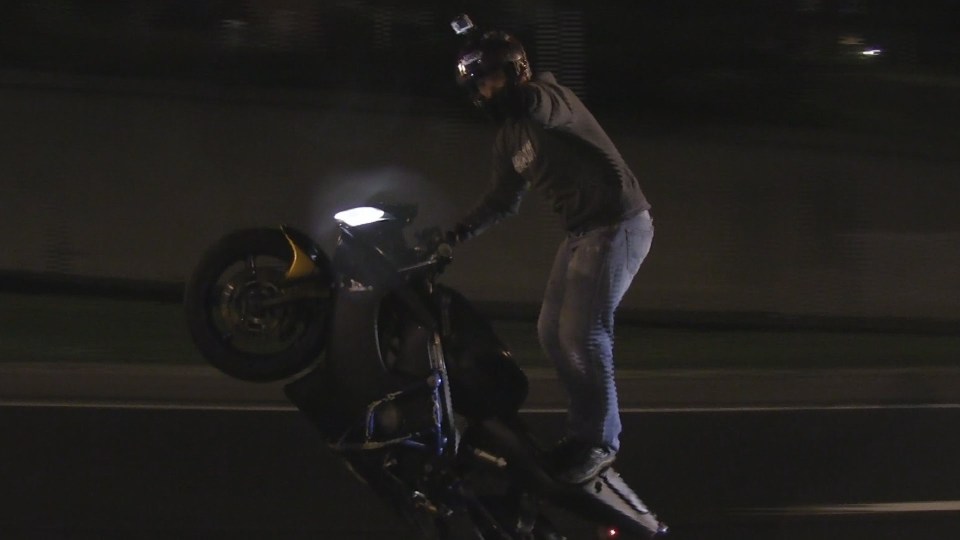 Frank the Tank throwing down at night in the rain and making it look easy. STL streets, Ride of the Century 2014. Shout out to Bloxstars for the video!